‘Movie star, oh movie star’, as the old song goes… As much as I would love to be a wildly in-demand top-of-the-A-List screen actor, spending my life juggling scripts and skilfully steering my career from one leading role to the next – and what’s more, supremely comfortable and at home on a film set – I have to accept that the reality is somewhat different. Indeed, for most of us in the acting world, working in film or TV is often just a case of being parachuted in for a scene or two. Now, unless this is a regular experience, the film world can be an unsettling place, particularly on a big production. It’s a little bit like gate-crashing a party where you don’t know anyone. Approach it in the wrong way, and it can put you off for life, and have you racing straight back to the nearest profit-share verbatim piece as fast as the Circle Line will carry you.

So just how does the day-tripper actor survive the film set experience, and live to tell the tale?

The first hurdle to get overwhen you arrive on set is what might be termed ‘Winnebago Time’. You tumble out of the unit car, are met by a 3rd AD and immediately shoved into your trailer – or, more likely, your third of a trailer – and left alone. The silence is deafening. You aren’t put in there to relax, you’re put there so they know where you are when they want you. This is your first lesson. At this point, you have no idea whether you’ll be rushed onto the set in ten minutes, with barely enough time to tuck in your costume, or you’ll have an hour and a half of torture, as you flicker endlessly between boredom and panic. The admirable Bill Nighy says it’s the time in the trailer you get paid for, not the bit in front of the camera, and he’s right, of course. If you can resist the temptation to grab your bag and scarper, then you’ve passed the first test. 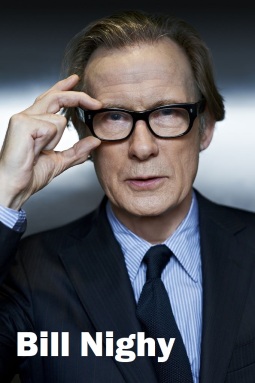 A knock on the door, and suddenly you’re back in the unit car and heading for the set.

Often, everyone else will have been filming for days, weeks – even months, so they all know each other very well. In-jokes and knowing looks abound, and they all have the ease that familiarity brings. You, on the other hand, are a bewildered tourist plonked down in the middle of Piccadilly Circus without a guide book. Which one is the 2nd AD? The camera operator? The director? Of course, as the day gradually wears on, things settle down and you realise that all those very important people will find you. As soon as ‘Cut!’ is called, people appear – to take your props, straighten your hair and mop your brow, and generally make sure you are out of the way while all the rest of the work happens. I was struck long ago by an irony quite possibly unique to the film world, that an actor is simultaneously the least important and the most important person in the room. For the greater part of the day, the set is abuzz with activity – people heaving great lumps of equipment about, dragging lights and puffing little clouds of ‘atmos’ (smoke) into the air, and your only task is to keep out of the way, while obsessively mumbling your lines to yourself and basically being ignored. Then, everything changes. All those best boys and grips and sparks have finished their work, and now it’s your turn. You step into position, it goes very quiet and suddenly everyone’s attention is on you. It feels rather like one of those old Bateman cartoons where someone says the wrong thing at a cocktail party: 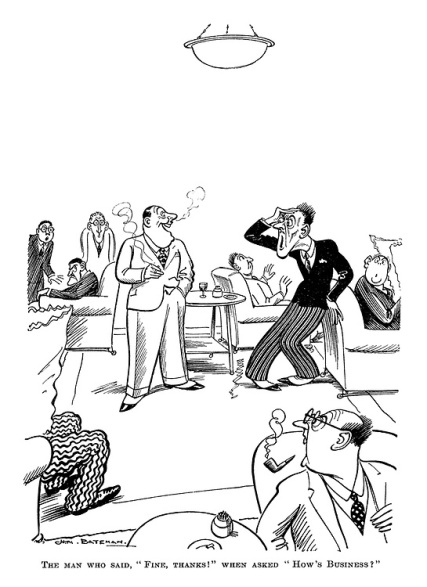 For the day-tripper actor, this is where it comes to the crunch. Your moment has arrived.

How things go from this point really depends on how well-prepared you are. All those hours spent stomping around your kitchen talking to yourself, the endless sessions when your partner/flatmate/grandmother/dog read in for you, the nervous line runs in your hotel room the night before filming – all those pigeons come home to roost. One of our most seasoned tutors at LAMDA used to say, ‘Work is your armour’, and that advice has stuck with me more than any other. Anthony Hopkins says, ‘My method is to learn the text so thoroughly — I will read it 200 times — that I arrive on the set completely relaxed.’ 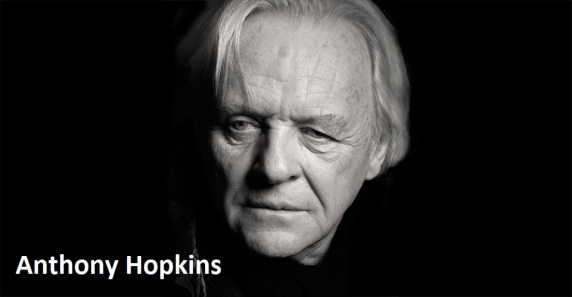 He’s right, of course. Because, when the set goes quiet, and everyone looks at you – and most importantly, the camera – you need to be sure that, when you open your mouth to speak, even if all else fails, the right words will come out. And when you’ve got it right once, it gets a lot easier. You did it! You got the lines out, in the correct order, without falling over or throwing up over the lead actor. Hopefully, you can now start to relax, and maybe even enjoy yourself.

You’ll usually have a few goes at each set-up – various takes, the long shots, close-ups, reverses – and ideally you will be able to work in the detail you have been preparing.

As much we might like to imagine that the acting world is an all-inclusive democracy where everyone just mucks in, it is, of course, subject to strict hierarchies. Nowhere is this clearer than on a film set. It is all too clear who the star is, where the attention of the director and the director of photography is placed, and where you, as the bit-part actor, sit in the pecking order. It is easy to feel disheartened about this – after all, you trained, didn’t you? You too have slogged your guts out on the fringe, done your time in student films and endless workshops – why aren’t you playing the lead?

But this sort of thinking is a pathway to misery – the acting world may be many things, but a meritocracy is not one of them. And we all know that it’s almost as hard to land one line in a decent TV or film production as it is to be cast as Juliet at the RSC.

So, while it can be bittersweet to deliver your three lines and find yourself back in the car again before lunch, even a few hours on a set can teach you a lot. You become familiar with the language, the environment, but most of all, you start to feel comfortable. And you learn that, while you may not end up on the poster, even a day tripper has a big part to play.